The Center for Inquiry strives to foster a secular society based on reason, science, freedom of inquiry, and humanist values.

The Center for Inquiry (CFI) is a 501(c)(3) charitable nonprofit organization dedicated to defending science and critical thinking in examining religion. CFI’s vision is a world in which evidence, science, and compassion—rather than superstition, pseudoscience, or prejudice—guide public policy.

To make a better world, we need to use our heads and our hearts. To confront the challenges that face us as a planetary civilization, we need to use the tools of science and reason guided by compassion and respect for the dignity of every individual.

To move forward, we need to discard old superstitions, prejudices, and magical thinking and embrace facts, evidence, and critical thinking.

The Center for Inquiry (CFI) strives to foster a society free of the dogmatic influence of religion and pseudoscience; a society inspired by the ideals of the Enlightenment, the wonders of science, and the limitless potential of human intelligence and creativity; a society in which beliefs are not granted the same rights as people, where the freedom of expression is enjoyed by all, and all ideas are open to the scrutiny of reason.

This is the Center for Inquiry. 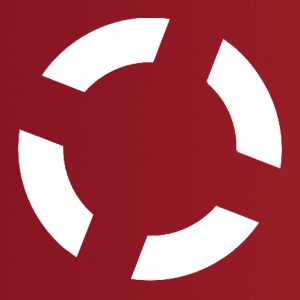 Secular Rescue supports secular activists and bloggers in the Middle East and Bangladesh in their pursuit of safety from persecution. 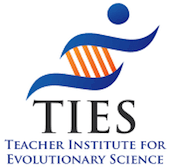 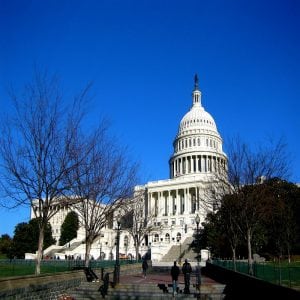 CFI’s Office of Public Policy works in DC to ensure fair and equal treatment for the non-religious, to defend America’s secular constitution, and to protect the role of science in health care and policy. 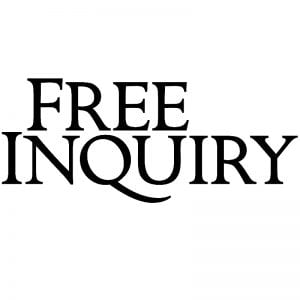 CFI publishes Free Inquiry magazine which covers the issues around religion, ethics, history, and world affairs from a humanistic point of view through articles and features from the best writers and thinkers in the world. 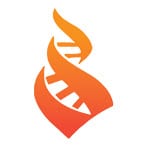 The Richard Dawkins Foundation promotes scientific literacy and works to advance secularism around the world.

Want to know more about atheism?

What is Secular Humanism?

Secular humanism is a nonreligious worldview rooted in science, philosophical naturalism (rather than supernaturalism), and humanist ethics.

Secular can mean something that doesn’t have any affiliation with religion. Secularism does not refer to opposition to religion. The secular community applies to people who live without religion, particularly those who define themselves as atheists, humanist, or similar groups.

[Click here for more info on what is secularism]

Are you a skeptic and want to know more about skepticism? Do you just want to have a better understanding of skepticism?

Skepticism is a way of thinking that allows us to welcome new ideas and yet cautions us to analyze them critically. It’s an attitude that allows us to navigate, to the best of our abilities, the murky divide between sense and nonsense, science and pseudoscience.

[Click here for more info on what is skepticism]

John de Lancie to Secular Graduates: VOTE! The World Needs You to Shape the Future