How many atheists are there in the world? 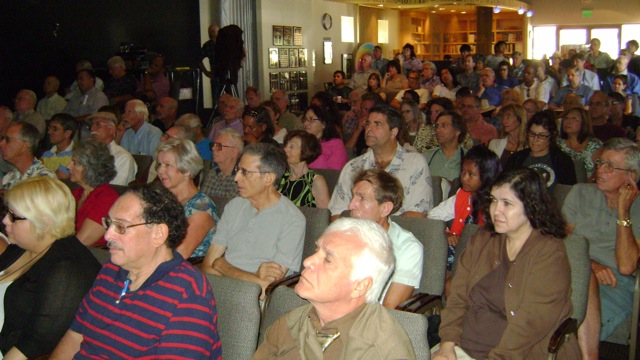 This is a tricky question because lots of people don’t seem to agree on what atheism is – including many atheists, and some dictionaries!

I’m going to forgo any discussions about weak and strong atheism and any shades in between. Most people don’t care enough to put that fine a point to it. So this will be a general review for regular people.

So what’s the difference?

Lack of belief. That’s what atheism is. That’s all atheism is. I’m not in the business of disbelieving in things – any things. The set of things I doubt or don’t believe in is INFINITE, and so, not something you can define me by. This is not to say that inquiring about whether something exists or is real is a waste of time. I only mean to say that one should not be labeled by what he or she does NOT believe in.

People aren’t branded asantaclausians, atoothfairians, or acubswilleverwinanotherworldseriesians (ok, I am one of those.) In the course of getting a degree in English, I once learned that the prefix “a” — as it is used in the words atheist or atheism — means without. Yeah, that’s right. Atheists are without a belief in God or gods.

But adding the notion of denying gods’ existence or disbelieving in such things confers a connotation of refusing to recognize something that (maybe the lexicographer believes) is there.

The burden of proof is on the person making an assertion. If you apply that rule to all beliefs – even ones you think are obvious – you are on solid ground. Proving something does not exist is not always possible.

How many atheists are there in the world? 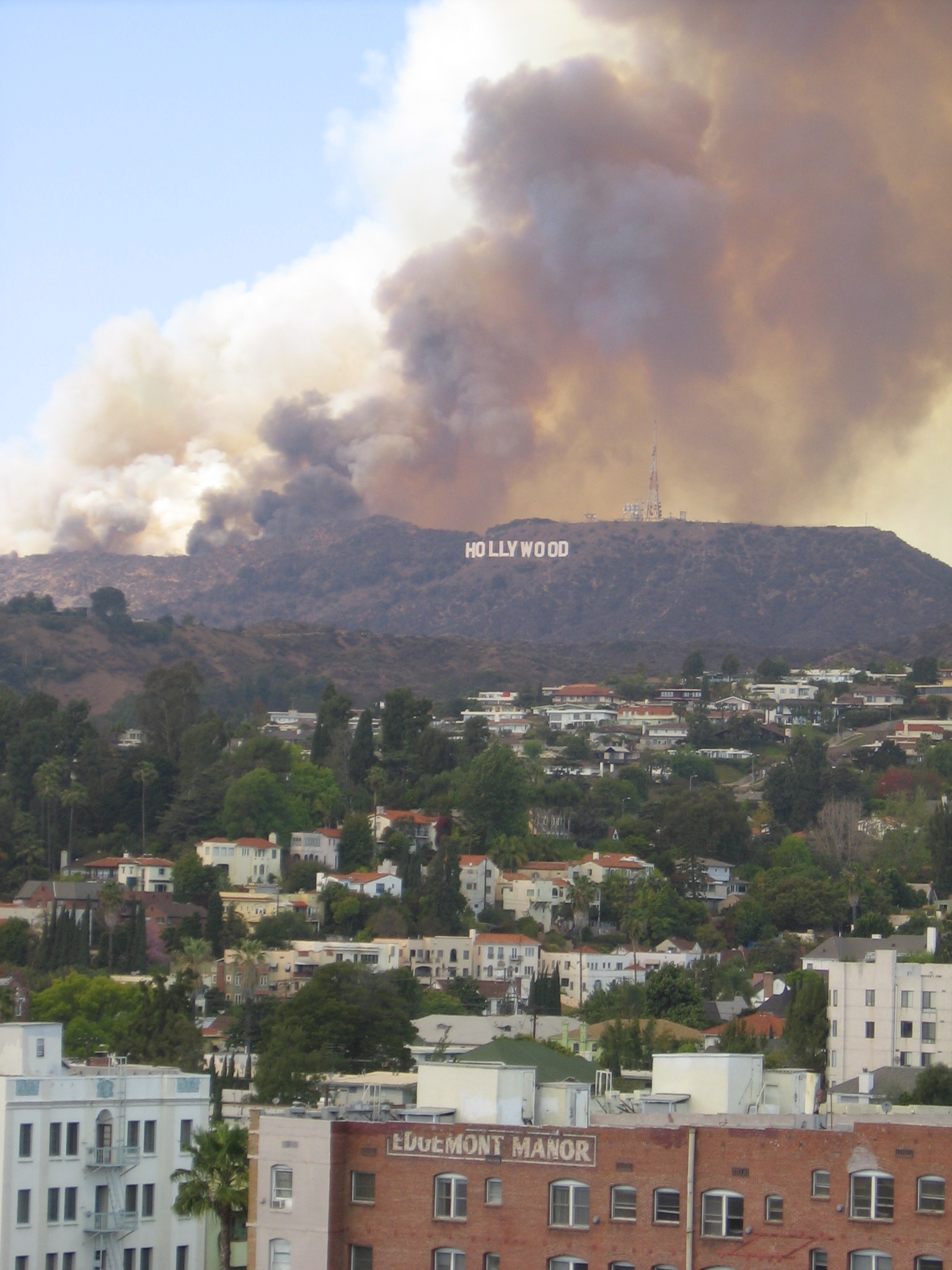 According to www.pewforum.org about 16% of the world’s population reports themselves as unaffiliated – atheists, agnostics, those don’t identify with any religion. I know, I know, that doesn’t mean they are atheists, but it probably means they live their lives as if they are atheists.

That’s right, if you’re not going to church, not tithing, not praying, not doing all the things that will get you a 50-yard-line seat in the afterlife, you are screwed in the eyes of most Abrahamic religions and walking on thin ice in many of the others. Religion favors the devout, so if you’re watching football on Sunday morning, you might as well own up to the “A” word. You’re going to burn either way. (I should point out that any religion that doesn’t have some version of hell associated with it isn’t worth worrying much about. Sorry Bahá’ís.)

But don’t worry atheists; you’ll have plenty of company in H-town. Let’s look at the numbers.

At over 2 billion adherents, Christianity is the world’s largest religion. But it only comprises just over 30% of the world’s people. That means that on a good day, almost 70% of those who die worldwide will be taking a dip in a lake of fire. (See John 3:16-20 for confirmation that non-Christians are BBQ-bound.)

Of course, plenty of God-fearing Christians will also miss the exit ramp to the Pearly Gates. Even a casual tune-in to the TBN will reveal the many roads to perdition. So can we safely say that (even Christians believe that) at least 3 out of 4 people are destined for eternal damnation? Easily 3 out of 4.

No matter how you crunch it, all individual religions are a vast minority in the world. Somebody’s going to hell.

Religious folks might ask themselves why God (the big “G” God) created a system where the huge majority of humans will end their (often difficult) earthly existence with an eternity of punishment and torment.

That’s an odd way to show 75% of humanity you love them… don’t you think?

How many atheists are there in the world? Geez!