Will you be doing anything for Good Friday or Easter this year?
Greg in Cincinnati 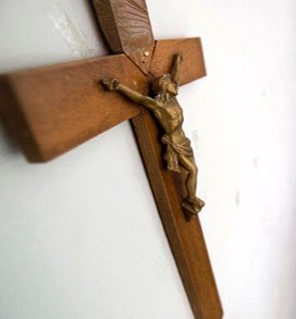 Happy Good Friday (and Pesach for that matter) to all my Christian (and Jewish) brothers and sisters. I mean it!

Just because I don’t share religious beliefs with someone doesn’t mean I don’t wish them well or think that they should be harmed in any way. Quite to the contrary. If you feel the need to kill people because of a difference of opinion, you’ve lost the argument — and the moral high ground. Validity of beliefs should rest on the merits of the arguments, not the size of the spear.

While we skeptics and atheists don’t share your belief in the divinity of Jesus, we do not think anyone should EVER be killed for his or her beliefs. That applies to Jesus, Giordano Bruno,  the victims of the Pittsburgh synagogue shooting, the victims of the Charleston church shooting and anyone else who dies because of a religious belief — or a lack of one.

Freedom of conscience is a human right we all should share and is part of the United Nation’s Universal Declaration of Human Rights. It’s worth quoting here:

Article 18
Everyone has the right to freedom of thought, conscience and religion; this right includes freedom to change his religion or belief, and freedom, either alone or in community with others and in public or private, to manifest his religion or belief in teaching, practice, worship and observance.

Freedom of conscience can only truly exist where people can hold their beliefs without reprisal –  from the laws of the land, from the religious majority, or from the individual treatment they receive in the culture.

Now this doesn’t mean all ideas are equal. It only means that one should not be deprived of life, liberty, or employment on the basis of religious belief – or non-belief.

Put your money where your mouth is, you say? We do. It’s called Secular Rescue,  and it’s a program CFI thinks is important because it saves people from persecution and death in places where there is extreme intolerance for those who think for themselves. Consider supporting this program if you believe in freedom of conscience for ALL people.

If you’re a Christian (or a Jew) celebrating this weekend, enjoy.

On this weekend every year, my mostly Italian/Catholic family used to make fresh raviolis and something we called Easter pizza. I’ve been to many fun Seders as well. I’ve always had a good time at these gatherings despite being in the minority religiously. 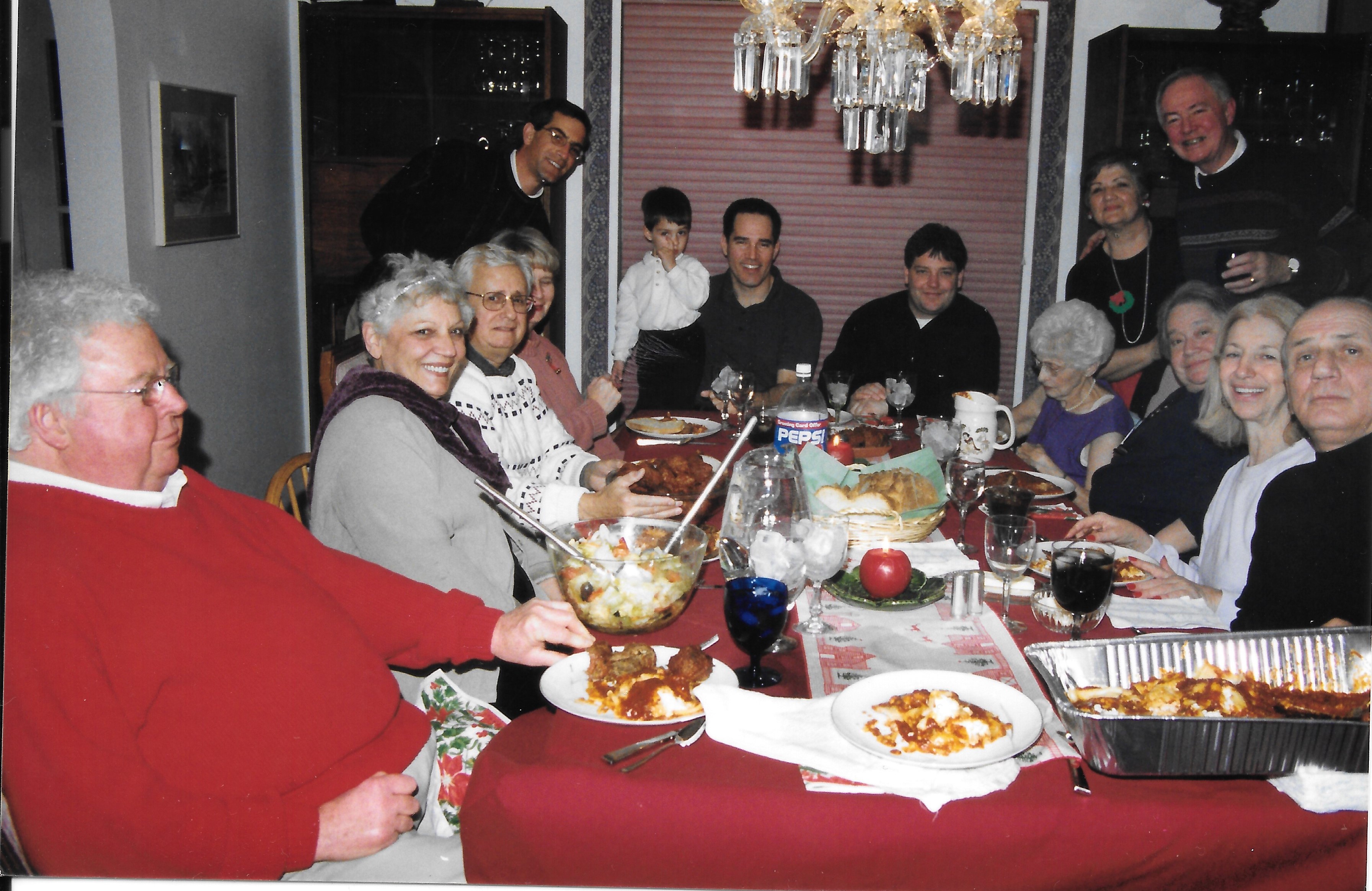 Somehow, for me, good company and good food has always eclipsed religious differences.