There are a number of battles being fought over children’s education in the U.S., deeply frustrating conflicts over such fundamental concepts as evolution, climate change, and even basic facts of history. Imagine, then, the challenge faced by children in a country like Kenya, where the worry is not that students will be taught creationist myths in science classes, but whether they will make it to school at all. Before there’s any possibility of miseducation, they could be abandoned or killed over accusations of witchcraft or demonic possession. 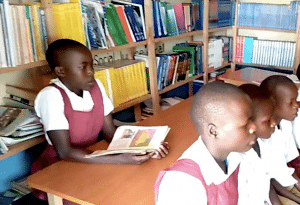 And even if they can get to a school, they may not even have the clothes or shoes they need.

One of our international branches, CFI Kenya, led by the courageous and dedicated George Ongere, has done extraordinary work to provide for children in need. In their public outreach, CFI Kenya has made the refutation of superstitions about witchcraft a major priority. But public outreach wasn’t enough. 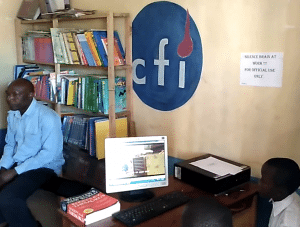 In 2015, CFI Kenya opened the Humanist Orphans Center, dedicated to helping children whose lives have been upended by witchcraft accusations get a quality education, as well as the food and supplies they need. In 2016, they founded their village’s first library, the Ron Lindsay Library, named for CFI’s former president and CEO. And earlier this year, George and CFI Kenya helped a little girl with albinism, who would have been a target to be sold to witch doctors, to both safety and schooling. Her name is Joy.

This week, George let us know about another small success that will have enormous positive implications for the students at the Humanist Orphans Center: He got them shoes.

A lack of shoes isn’t just about footwear. It can be the only way to protect kids from jiggers, a kind of flea that burrows its head into a host’s exposed skin, causing infections, deformations, and nail loss. 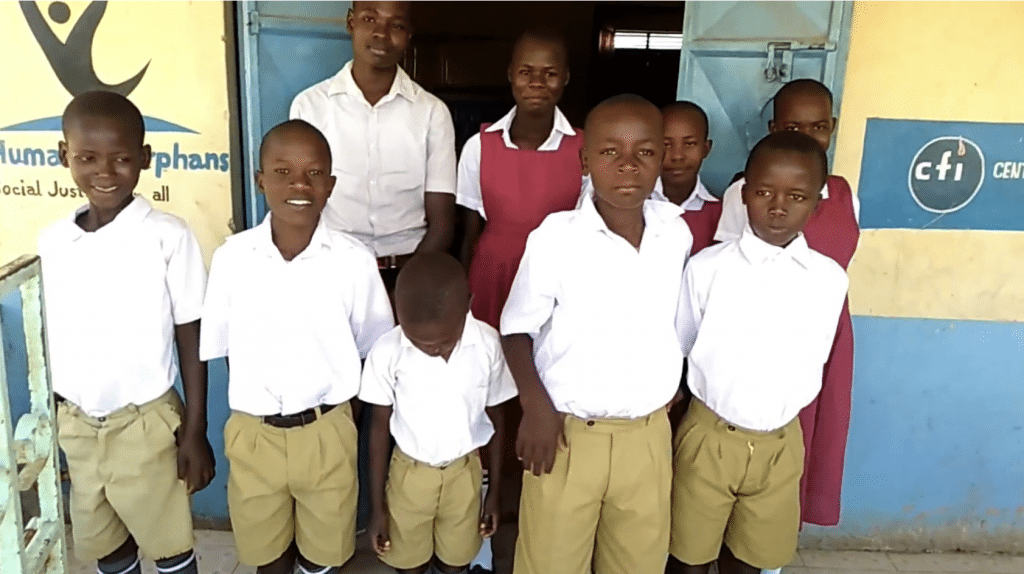 We provided CFI Kenya with the funding to get new shoes and socks for the students, and George sent us a video of CFI Kenya volunteers giving them out. In his report to us, George wrote, “As you will see in the video, one of our young orphans was putting shoes and socks for the first time in his entire life and he did not even know how to put them on until he was being assisted by one of our volunteers. That is a very great impact which a child will never forget.”

We won’t either. Thank you, George, and to everyone doing such wonderful work at CFI Kenya.