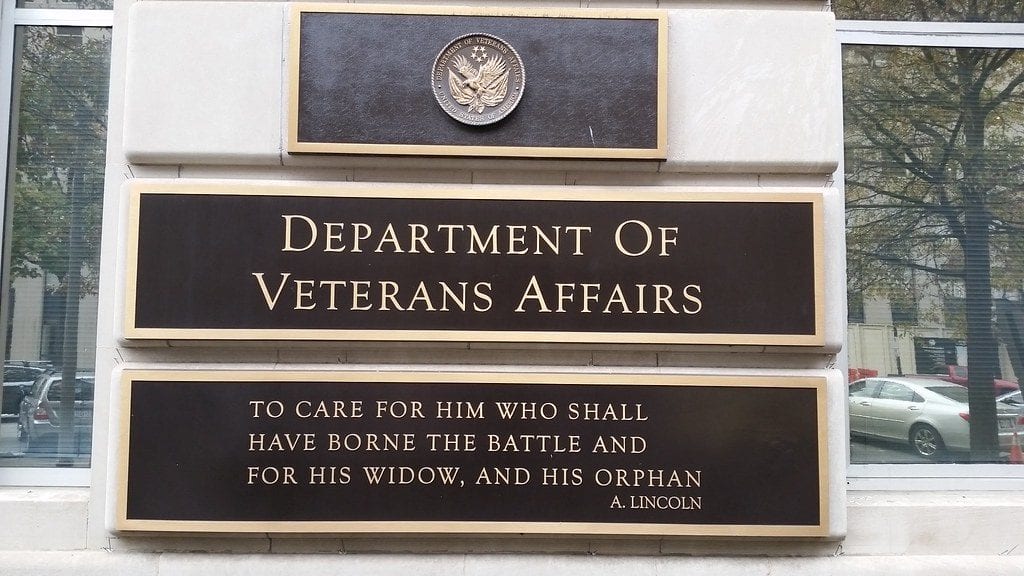 Center for Inquiry Director of Government Relations, Jason Lemieux, decried the remarks of Veterans Affairs Secretary Robert Wilkie, who told the Washington Times that VA hospitals were being “bullied” when asked not to display Bibles and other Christian symbols. Mr. Lemieux is a combat veteran who served three tours in Iraq as an infantryman with Third Battalion, Seventh Marines:

“As a Marine Corps veteran who has benefited from VA health care services, I find Secretary Wilkie’s remarks disgraceful. The mission of the Department of Veterans Affairs is to fulfill President Lincoln’s promise to care for all veterans and their families, not to provide a special platform for promoting Christianity.

“It’s hard to imagine where Secretary Wilkie gets idea that the military’s Christian majority is being ‘bullied.’ The Center for Inquiry has been sounding the alarm for years about unchecked Christian privilege and proselytization in the military, and documented the entrenchment of Christian fundamentalism in particular.

“And perhaps Secretary Wilkie is unaware that as of 2017, more than thirty percent of military service members are religiously unaffiliated. These men and women have every right to a Department of Veterans Affairs that equally affirms and respects their service to their country.

“The U.S. Constitution enshrines the government’s neutrality between religion and nonreligion, and for good reason. Secretary Wilkie bound himself to uphold and abide by this principle when he took an oath to support and defend the Constitution of the United States.

“There’s a name for those who seek to abuse their power over others, and complain when they must follow the same rules of conduct as everyone else. They’re called bullies.”